It can be tough to distinguish between modern and contemporary, and for a good reason. Many spaces are both modern and contemporary, and people often use the terms interchangeably, but there are differences in look and terminology. "Contemporary" typically means of the moment or current, the design of right now. "Modern" refers to a specific design style from the early to mid 20th century that broke with the traditional styles of the days before the Industrial Revolution.
"Modern" can be a tricky term because sometimes it's used to describe something that's the opposite of traditional, which varies depending on the time period. The decision of women in the 1920s to swap corsets for flapper dresses was modern at the time, but today those clothes are antiques.

For kitchen design, remodeling and installation contact Wholesale Kitchen Cabinet Distributors.
Call today 732- 324-1200 or click below to schedule an appointment. 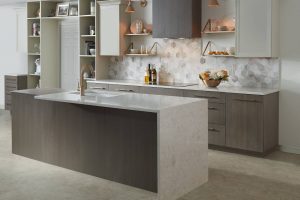 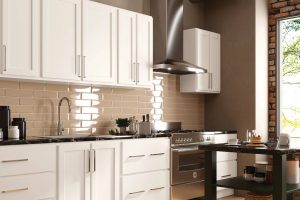 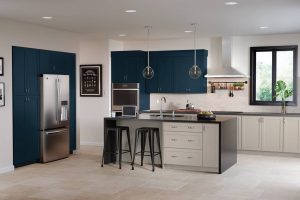 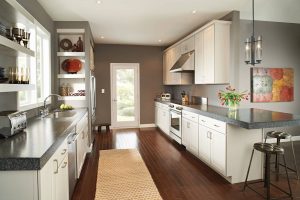